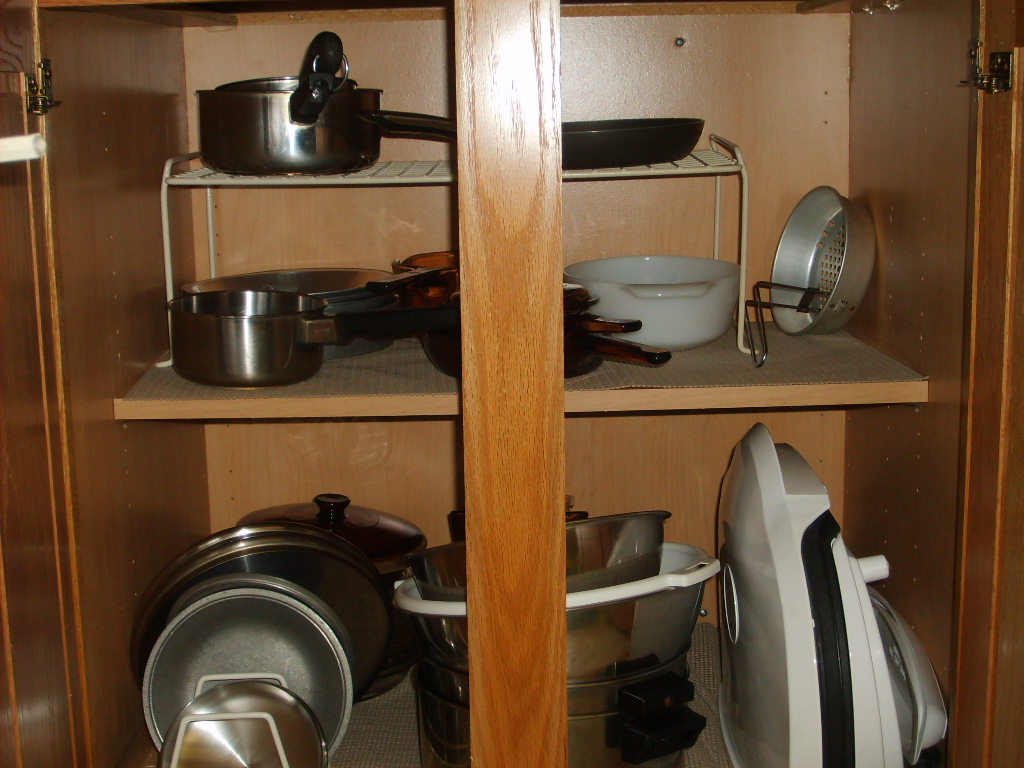 How do sand, spiders, and dog hair get in the cabinets in the first place? Its a mystery to me!

And I don't care how disciplined we are, there are always those cabinets that get messy...

To me, the thought of cleaning out all the cabinets in one day is too overwhelming. I just do one or two at a time. Try to do a little every night when you clean the kitchen. It gets done eventually!

____ Clean the tops of cabinets and your refrigerator

____ Clean windows, inside and out

____ Wipe out cabinets. Don't forget the backs of the doors and hinges!

____ Throw away any expired food and spices

____ If you have wood cabinets, give them a coat of Old English or Weimans Furniture Oil

____ Clean the refrigerator, including shelves and drawers (and sanitize the drip pan if you have one.)

____ If you still have coils on the back of the fride, vacuum those off.

____ Clean under the fridge

____ Give the floors a good scrub, including the toe-kick area beneath your cabinets 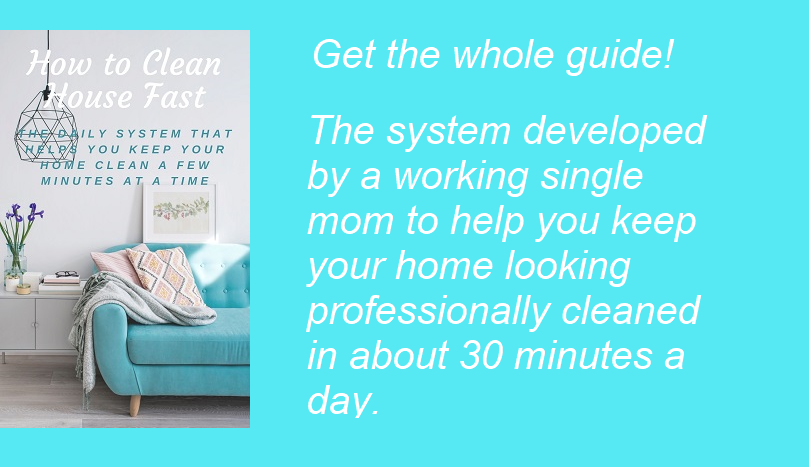