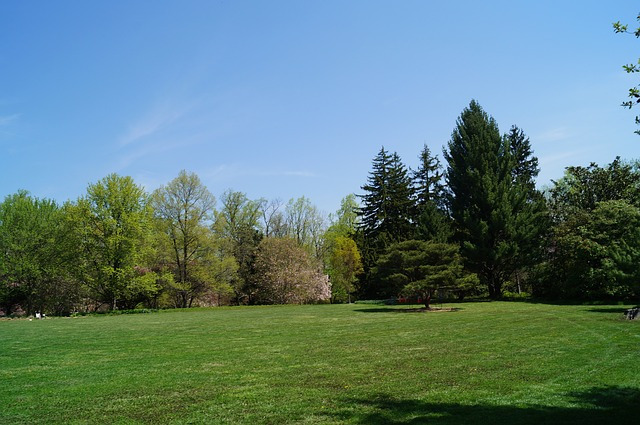 I have been feeling so much better lately!

I stopped eating out as much.

See, my friend Bob and I had an arrangement. I would cook dinner during the week, but not on weekends. We started going out every Friday and Saturday night, and usually pick up something on Sundays. I usually felt bloated and gassy no matter where we ate. Very uncomfortable. It got boring, nothing special…

Then he got a girlfriend, so we only went out on Friday night, and sometimes Sunday.

Then girlfriend moved in. She doesn’t do dinner…. So I’m still cooking for Bob during the week. Its his only real meal of the day, and I can make sure he gets a healthy meal. I’m kind of like a big sister, making sure he is being taken care of. We rarely go out to eat anymore. And that’s fine with me. Its not anything special anymore. I’m not all bloated and gassy. I feel so much better!

My daughter came up Saturday. Her special request was fajitas. And you know, when your grown kid requests a specific dish, you make it.

Not knowing what we were going to be doing, I cut up and par cooked the vegetables in the morning. Then all we had to do was cook the chicken and throw it in with the veggies and heat up the refried beans.

We would also not eat a bunch of junk when/if we were out when a good dinner was prepped and waiting for us.

Turns out we really didn’t do much of anything. I’ve been having trouble getting the puppy to walk nice on a leash. She’s been pretty good otherwise, but the leash thing has been terrible! She is part pit and really strong. My daughter (a dog trainer)  gave me some pointers, so we’ll see how it goes. Its not my dog, so I don’t always have to walk her – so no consistency. Problem is, the owner doesn’t want to deal with walking her either. He gets on his bike and runs her. Sigh…

We hit a garage sale. Bought a couple of things. I got a macrame plant hanger for a quarter! One man’s junk is another man’s treasure, right? Emma got a covered casserole dish. It was yellow, so she was excited.

We had our nice dinner. We have a new favorite – refried black beans. They were La Preferida, and man they were good! We had some wine with dinner. Oh, and watermelon. All very yummy!

Then we blew it all and went out for ice cream 😉

It really was a very nice day. Sometimes the most special times are when you’re not doing anything special.