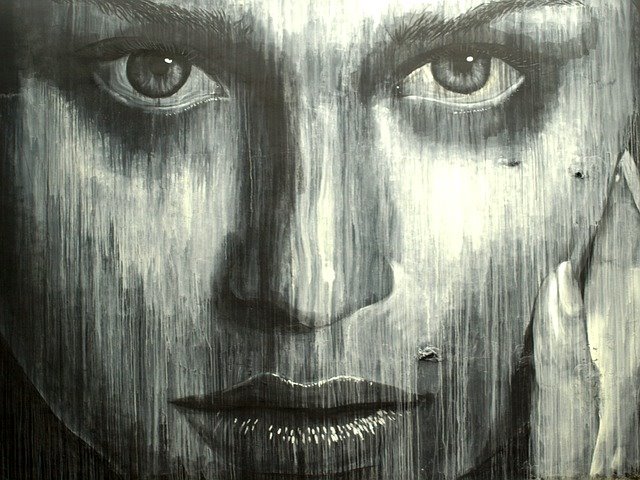 To which I said, “Hallelujah!”

Does anyone else have a problem with February?

I swear, its the month when money is the tightest and more things go wrong.

And even though the weather hasn’t been bad, its still not great.

To me, the only good thing about February is that its short.

The funny thing is, I woke up this morning feeling pretty good. Nothing had changed except that now it is March. I don’t get it.

My daughter had a rough month too. Maybe its not just me…

Do you get in a funk in February? Do you feel more motivated now that it’s March?

Its time to start getting it in gear!

Chip away at the spring cleaning…

Get the body back in shape…

Ready to get motivated?

Let’s shake off the funk!