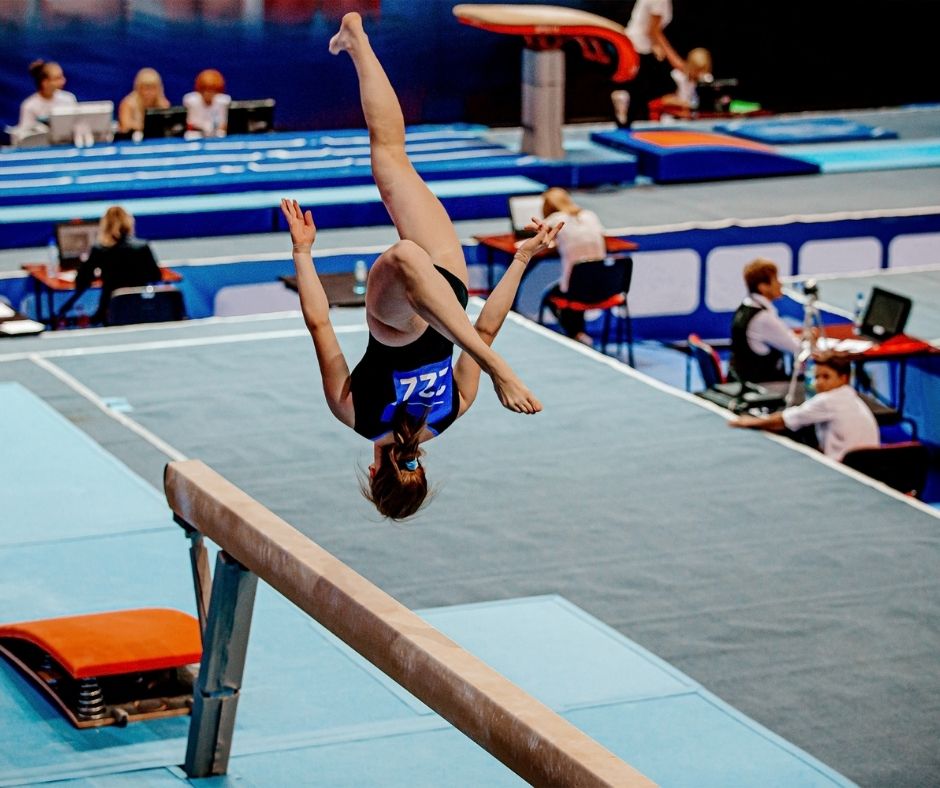 I was a little disappointed in Simone Bile’s performance in the gymnastic trials. It was pretty clear she was not going to do as well as we had hoped. Oh, she won. But it was not the stellar performance that we have become used to.

So, she stepped down claiming mental health issues. The stress of having to always be the stellar performer, covid concerns, no audience, no family and friends there to support them. All very understandable.

On the moral high ground, she wouldn’t be pulling the team down. And it gave the other girls their chance to shine. And they did.

However, when your leader goes down in flames, that sets you into a tail spin. It had to be really rough for those girls to pick up and do as well as they did. They exhibited great mental toughness and were shining stars.

There’s good and bad in everything.

When it became obvious that Simone was not going to do well, she could have pushed through and gone out a loser. Even if she won, it would have been less than the stellar we expect – which leads to the high stress, I get it. It is hard when people expect more of you than you think you can do.

But by backing out for mental health reasons, she is still a world class gymnast and goes out a winner. And she’s a star advocate for mental health. A star on all counts. She’s on the news every night. More than her winning teammates. Smells a little like great marketing. Pretty smart.

You know what else is smart? Heading to the vault and finding some fast, easy, healthy recipes to try

Join the 2 Week Get it Together Challenge

Have more control of your life in just 2 weeks!