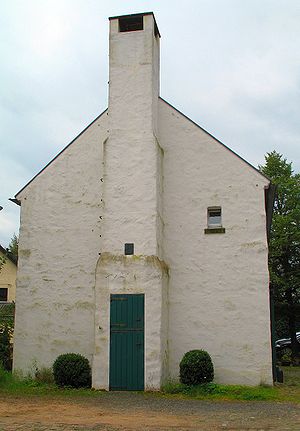 I was looking at some of the pictures from yet another disaster.

It seems that the world has been pummeled the last few years with disaster after disaster.

Where are all these people going?

I might have had a tough day today, but nothing like what so many people in the world are dealing with.

You want to help – but we can’t be everywhere, and we can’t give to every cause.

It got me thinking. Dangerous, right?

What if everyone were to tithe? What a difference it would make in the world.

It would be fair – everyone would give according to their means.

Oh I know, this is not a new idea. Christians are supposed to give the first 10% to God. The first 10%. Not the leftovers after taxes, groceries, and the new ipad. And I’m as guilty as anyone of not doing it.

The Bible says that if you do this, that your store houses will be filled to overflowing. It also says that this is one area where you are welcome to test God.

Last Sunday, I tithed. I thought it was going to hurt. It was money I needed for other things. Did I do it for totally ethical reasons? Not really. I flet the need to start being more obedient.

Turns out I made more money this week than I have in a long time.

But in light of everything that’s going on in the world – its probably the least I can do.