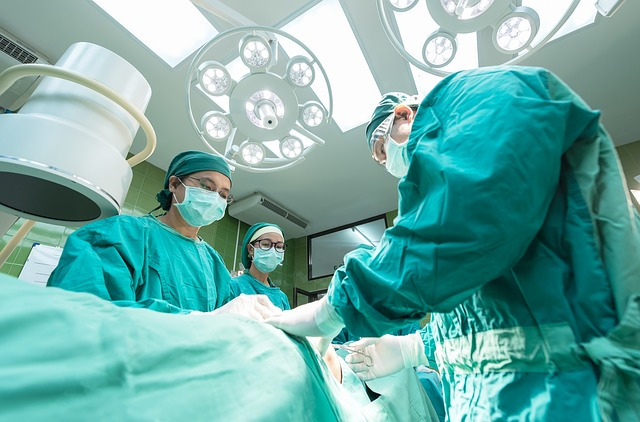 I went to the emergency room a couple of weeks ago. I was having really bad gas pains… or so I thought.

I felt really dumb for going in for gas pains, but after a couple of sleepless nights, it was time to have it looked at.

Turns out a tumor was blocking my colon.

I was admitted, and had tests the next day.

It was stage IV.

The one who wouldn’t touch pop or cool whip? The one who tried to stay away from packaged and fast foods and eat my veggies specifically so this would not happen?

I still smoke, so I could believe lung cancer or heart disease – but colon cancer?

The Doctor said that people are always asking what they did wrong. He said he found that colon cancer comes down to bad genes or bad luck. He said the only thing I did wrong was not getting my colonoscopy so that it could have been removed while it was still polyps.

They removed a good chunk of my colon and 52 lymph nodes. No cancer in the lymph nodes, but I also have a tumor on my liver

I have more tests coming up for that.

I still had the cast on my broken wrist at the time. Cast on one arm, IV in the other.

The cast is off, and I’m functioning pretty well now. I’m just not allowed to lift anything.

If they decide to do surgery on the liver, its pretty major.

And because it spread, there’s chemo.

Of course you know that I won’t go down without trying natural treatments. But I couldn’t start until now.

When you have colon surgery, you can’t eat raw or lightly steamed vegetables, which is an important part of natural healing. But the roughage will hurt going through. Don’t want that! So frustrating!

Then they want you to drink Ensure for nutrients with 15 grams of sugar per serving. Cancer feeds on sugar. Actually, my sugar cravings over the last few weeks were through the roof! Now I know why.

So, now its all veggies and lean meat, eggs, cheese, certain kinds of tea, and no sugar.  Lots of deep breathing and lots of water.

The no sugar is the hardest part. No fruit or pasta. There’s sugar in most everything packaged, including bread and salad dressing.

Right now I’m trying to balance what the traditional oncologist wants with natural and alternative protocols. Its a catch-22. The oncologist wants high protein which is acidic. The natural protocols want really nothing more than raw veggies and water to keep your body alkaline. Theory is that cancer cannot survive in an alkaline environment.

One of the teas had me feeling so good today that I did too much. Now my colon is a little sore. Can’t win for losing, right?

My PET scan is Thursday. It shows whether the cancer has spread anywhere else.

I guess the liver MRI will be next week. I wish I could have started the natural protocol earlier so maybe I could tell if it might be working, but it didn’t work out that way. Gotta go with the flow right now…

Oh, and get your colonoscopy when you’re supposed to!

3 thoughts on “How could I have colon cancer?”