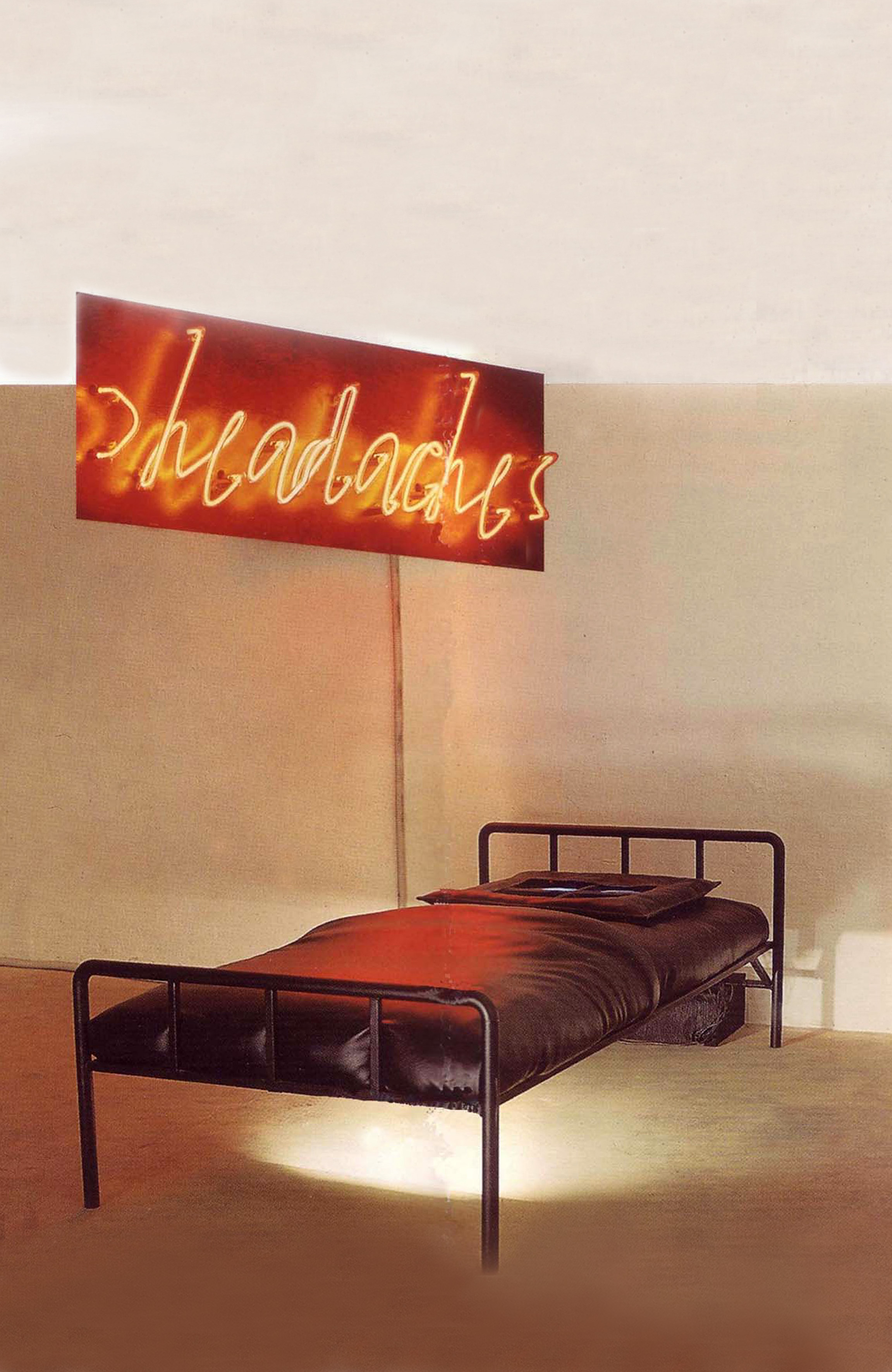 The news of Natasha Richardson’s death came as quite a shock. When I heard the sotry the other day, I was going to write about that being the reason that I’ve never learned to ski. Turns out, it was nothing to be made light of.

Head injuries are a mysterious problem in a few rare cases. I was writing this post about a neighbor’s head injury when I heard the news.

There’s a 25 year old girl in the neighborhood who just came home from the hospital today.

She had gone to her doctor complaining of severe headaches. She had a headache for over a week when she went to the doctor who said you have a migraine – take these pills.

A few days later she was hospitalized.

It turns out that both of the main arteries on either side of her neck were damaged and the blood flow was being cut off. One side was 50% blocked, the other side 90% blocked.

She had fallen off of her horse 3 months ago.

Is that scary, or what?

Well the other scary part is a doctor that would pooh-pooh a week long severe headache and just pull out the prescription pad.

But it gets even weirder.

They have her on blood thinners so the blood can flow past the blockage, and they think that the artieries will repairs themselves. ??? It’s already been 3 months…

And they tell her that she cannot eat any dark greens – spinach, brocolli, leaf lettuce, because they thin the blood. And she’s not allowed to shave with a razor because of the risk of cutting herself. So she must be on a really high dose.

But, she’s a vegetarian.

Know of any good vegetarian recipes that don’t have greens in them? We sure could use some. I have some, but not enough! If you have any – either post in the comments, or send to me carole at commonsenseliving.com

Thanks for your help.

4 thoughts on “Help – Need vegan recipes with no greens”