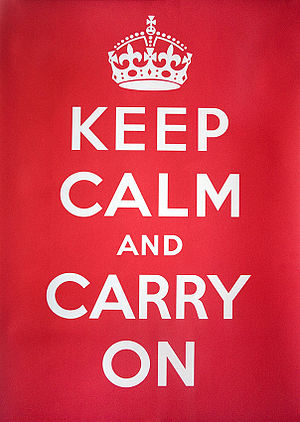 I think we’re finally settling into some semblance of normal here.

For those of you that might have missed it, my daughter and the dog moved back in a few weeks ago. The first order of the day was getting the stuff to where we weren’t tripping on it. We’ve made a lot of progress. There’s still work to be done, but it’s not so bad anymore. Getting there!

I don’t know how many of you live with 20 year olds, but its constant drama. But she has 3 part time jobs to choose from and volunteers at the pet shelter. She’s only going to keep 2 of the jobs. And she is registered for school in the fall.

Then she had car problems last week. I went to go check things out like oil, radiator, trans fluid… but it was getting dark. We couldn’t get the hood to close. After slamming it numerous times to try to get it to latch, the hinge assembly broke off. OY!

The mechanical problems were a fuel pump and a good tune up. The hood is still tied with rope. She found someone to fix it for a really reasonable price – so that is getting done tomorrow.

I give her a lot of credit. She has calmed down and cool headedly handled what came up.

So things are quieting down. I finally was able to get my winter bedspread washed and put away – now that its in the 90s most every day. We still don’t have air conditioning. That remains on the to-do list. And another electronics pick up to get rid of more old stuff. Both jobs are heavy work that I’ve been putting off. At least most of the time we have a breeze coming off the lake – and we can always jump in the lake to cool off. Its been a little uncomfortable a couple of nights when we went ot bed, but it always cools off. So we’re surviving OK.

We’ve done well with meal planning and house cleaning. Both of those are important to both of us – so with a little effort from both of us, we’ve been keeping up.

The poor dog was so out of shape when they first got back. He would try to play like he used to, but he just wasn’t used to it anymore. Sometimes he was limping so badly I was getting concerned. But he’s lost weight and he’s mostly back to his energetic crazy self. I should have left well enough alone. Now he requires tons of exercise again 😉

I know we’ll have a little more upheaval as we try to adjust to changing schedules, but we’ll figure it out. I think we’ve made it through the worst parts.

But the point is, when chaos strikes, you just have to keep calm and do what you need to do. Getting upset, being negative, and moaning a lot don’t help a thing.

I’ll be back soon!

8 thoughts on “From Chaos to Calm”