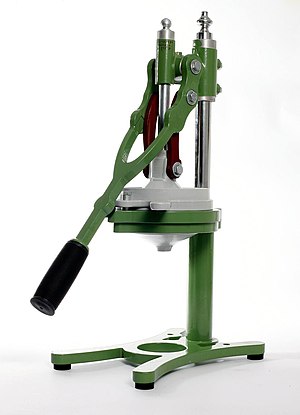 Last weekend we watched the movie Fat, Sick, and Nearly Dead. Its the story of Joe from Australia. He weighed 300 and some pounds and had an immune system problem that caused painful and ugly rashes all over his body. He took handfuls of prescription meds every day.

The movie documents his 60 day juice fast. He decided to travel across America talking to people during the 60 days. He meets many people who will not give up their beloved foods. But he meets a few that sincerely want to change and get better. The most notable is Phil. Phil was like 500 pounds and in a lot of pain. With Joe’s help, he lost over 100 pounds in 10 months.

It is a very moving film, especially if you have any desire to fix your body.

At the end of the movie, my daughter announces that she wants a juicer for Christmas and that she is going to do the 10 day juice fast. I was like, really? I said, “you know you can do 3 days.”

She also wants Yoga videos, a Yoga mat, and a massage.

Of course, I would love to have a Vitamix, but that is pricey. It makes soup, or ice cream in minutes. It says that it replaces 9 appliances. Pretty cool! But its not a juicer – its a blender.

But for now, I think we’ll try maybe the Black and Decker Juicer and see how it goes. I have more research to do…

I don’t mind adding fresh juice to my diet, but nothing but juice for 10 days? I suppose I’ll have to at least not eat in front of her to support her effort. The things we do for our kids….