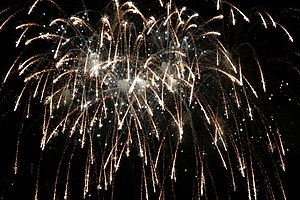 We had to go on an emergency shopping trip last night. My daughter is going to the country club with her boyfriend’s family for fireworks tonight.

No denim. You have to dress nice.

For sitting in the grass to watch fireworks?

Her black dress pants that she hasn’t worn in years don’t fit anymore. She has some cute capris, but it will probably be cool tomorrow night.

We found a pair of nice black pants. She didn’t like them. She kept trying to pull them down, and then they would sag in the crotch. I would pull them back up where they belonged and they looked nice. But she said that was uncomfortable. They were still under the belly button, but she insisted that was too high.

All this for sitting in the grass to watch fireworks?

She found these legging pants. So she takes a picture and sends it to boyfriend. Nope – dresspants or khakis.  She decides she is just going to wear the  khakis she already has, but she does buy a cute pair of denim shorts 🙂

Then we go home to search for what top she will wear. She of course doesn’t like any of my suggestions. After trying on about 12 tops, she settles on an outfit.

He says she can wear her white gym shoes. Except they are not really white anymore. So I’m cleaning the shoes with bleach trying to get them at least a little whiter.

Did I mention that all this is to sit in the grass to watch fireworks?

Watch, after all this, it will get rained out.