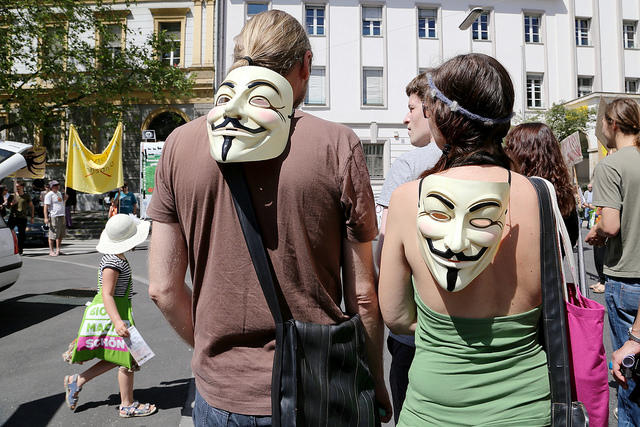 Congress and Monsanto are back to their old tricks – backroom deals.

Here’s the thing. The Vermont GMO labeling law goes into effect July 1st. If that happens, you know many more states will follow suit. People are getting concerned about the obesity rates, the startling increase in food allergies, and increasing cancer rates. Common sense will tell you there is something very wrong with our food.

People are starting to read those labels. They are steering clear of known GMO ingredients as much as they can.

If you don’t want to tell me, then you obviously have something to hide, right? I just won’t buy your stuff at all. Companies like Kraft, Nestle, Chipolte and others are smart. They have seen their profits decline. They understand that to protect their profits, they have to sell products that people want to buy.

Monsanto on the other hand, wants to protect their profits through acts of congress. Will Congress protect Monsanto, or the people?

Now you have to understand, lawmakers receive mountains of documents every day. It is impossible to read all of them. They have staffers who read an summarize for them. In the meantime you have the friendly lobbyists who say, “let me explain this for you…”

Congress is being told that these foods are safe, and furthermore – this will be the only way that we will be able to feed the ever increasing population.

Except that the GMO crops are causing superweeds that are developing resistance to Round Up. More and more chemicals are being used to be able to successfully harvest the crops. Many countries have already banned glycosphate, the main ingredient in Round Up. The World Health Organization lists Glycosphate as a probable carcinogen.

Many countries have outright banned GMOs.

Except the U.S. What’s up with that? Money maybe?…

That’s where our movement starts.

People are making their own food at home.

People are growing their own food. Did you know they have tried to make that illegal too?

What can you do?

Let your Congressmen and women know how you feel.

And more importantly, keep voting with your wallet. Don’t buy the stuff. That’s what really gets their attention.