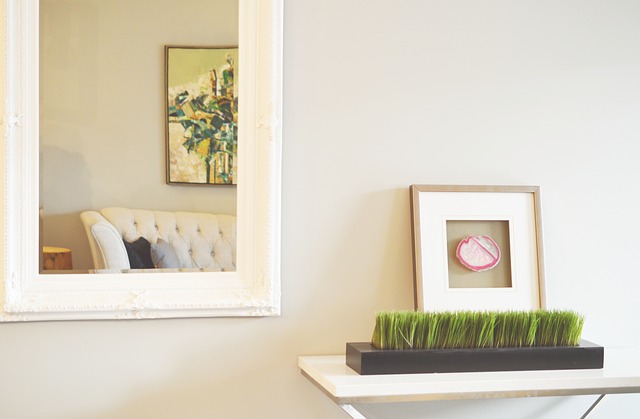 I went to see a friend last week. She is older, has diabetes, neuropathy, is obese and has trouble getting around, and recently had been sick with some sort of gallbladder problem that they never could define. She has been unable to eat much for a month or so.

The last time I was at her house, she had been keeping up fairly well. It didn’t look bad at all.

When I spoke to her on the phone, she was sort of moaning, Oh I’m feeling better, I’m not worth a nickle, I’m doing the best I can….

She mentioned she was going to try to wash her windows. I told er to wait until I could get there to help her.

When I did get there, she answered the door and then made it back to her chair and collapsed. She was spent.

We talked for a while. I got up and started puttering. I dusted a few things, got her glass lamps all sparkly again, tables polished…

Then I went to start the patio doors. At which point she decided that we should take the curtains down and wash them. OK. She was moving pretty swiftly at this point. hmmmm

So she got the curtains in the wash while I worked on the patio doors.

You know, one thing leads to another…

Her planters that go on the patio were still in the garage where I put them last fall. They had not been cleaned out yet. But she was planning what she would like to plant in them this year.

I snuck into the garage and emptied the pots.

She had a chicken roasting, which I thought was going to be lunch. But then she’s talking about ordering Applebees. I said why don’t we eat whats here. I’ll clean the bathrooms and then if you want, we can go buy your dirt and plants.

She got all exited! We had chicken, baked beans, sliced tomatoes, cantaloupe, and honey dew. Pretty good lunch, wouldn’t you say?

Except by the time lunch was on the table, she was wore out.

That’s OK, we’ll do it another time.

I did some more cleaning while she ironed the curtains. Then she decides that we should just leave the curtains and go get dinner at Applebees. I guess she really wanted Applebees.

I was like, you just spent all that time ironing those, we are not leaving them in a pile to get all wrinkled!

I got the curtains up while she ordered our dinner for pick up.

We had steak, broccoli, baked potato, and salad. Yum!

We had eaten healthy all day!

Now usually she spends her days sitting, or in bed napping. At this point I had been there 8 hours. I know she was tired.

I was actually worried that I might have put her through too much. I called the next day to check on her.

She was all bubbly and happy. Oh, thank you for everything you did. Everything looks so bright and shiny. She had already been to the store! Amazing.

A couple days later, still happy, and looking forward to getting her planters done.

Between being sick, and letting things go, it gets overwhelming and depressing. She felt lethargic. She knew she wasn’t able to bring it all back in order.

Once things were clean again, I’m pretty sure she’ll be able to keep it up. It was like a big weight lifted off of her.

And when I pointed out how good the food was that day, and how healthy… (actually, she does try to eat healthy in front of me. Everyone does…) Plus that was more movement than she had done in a long time.

I told her I’d be back in a couple of weeks to kick her butt again!

And you know what? I felt great too. A day of great food, lots of exercise, and making someone very happy – well, you can’t beat that.

Now, she had valid reasons for not being able to keep things up. You and me don’t. The whole secret is to not let things get bad in the first place. A few minutes a day makes a big difference. Yeah, I don’t feel like wiping down the stove top after I cook, but I remind myself that its better than having to deal with burnt on build up later.

Yeah, I don’t feel like wiping down the shower when I get out. But its sure better than the alternative! (did you read the post about the bathroom?)

And just think, those simple little things will make you happier too! Yep, a clean house really does make you happy!

We can suck it up for a few minutes a day, don’t you think?