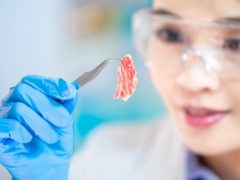 In an article at The Counter, https://thecounter.org/lab-grown-cultivated-meat-cost-at-scale/?utm_source=morning_brew, they were talking about the financial viability of lab created meat. The process, according to GFI, would begin with a 1.5-milliliter vial of… Read more » 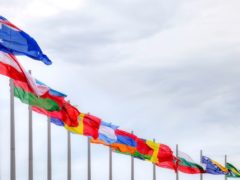 As I was watching the Olympic closing ceremonies I was awed by the thoughts of what had just happened. Did you ever ponder the enormity of the Olympics? So many… Read more » 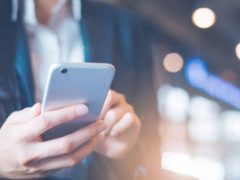 You may have heard that you should turn your cell phone off, and turn it back on for security, but no one is saying exactly why or how this works…. Read more » 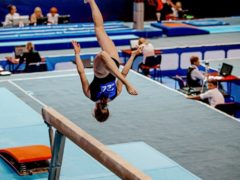 I was a little disappointed in Simone Bile’s performance in the gymnastic trials. It was pretty clear she was not going to do as well as we had hoped. Oh,… Read more » 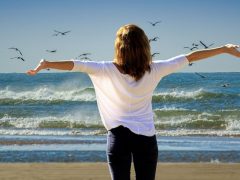 Going crazy yet? It’s that time of year when living a balanced life becomes an even bigger challenge. You have work, housework, family responsibilities, and you want to get out… Read more »