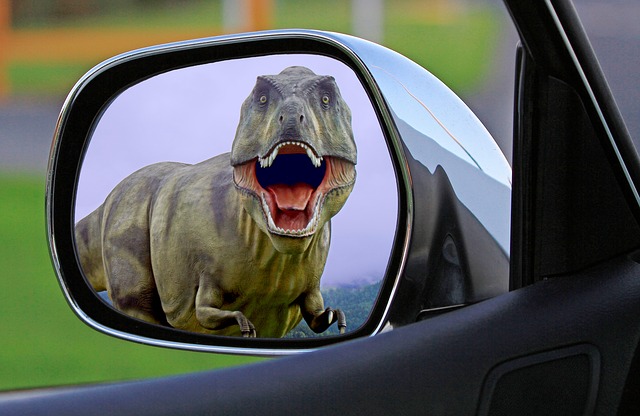 There is one bad habit that is so pervasive, so diabolical, that people don’t realize its dire consequences.

Oh yeah, I’ll get to that later…

It could be putting those scissors you just use away.

It could be that pile of mail on the table.

It could be those clothes in the dryer.

It could be those dishes in the sink.

Each one of these on its own is no big deal. Only takes a few minutes to take care of it. And that is where the deception starts.

You know you have to stop putting things off! But …yeah, its just not happening.

If it only takes a few minutes to do – Do it now. Right now. Unless the house is burning down or someone is dying.

Make this rule as important as if your boss just put it in place. That’s why things actually get done at work, right? You do what needs to be done. Why don’t we do that at home?

Oh, because we don’t have some mean old boss standing over us telling us what to do?

Well, at home- you have to be the boss of you.

Just get in the habit of doing things that only take a few minutes right now. Your life will be so much easier in the long run because of it.

You might try rubber band reinforcement. Wear a rubber band on your wrist. When you are about to put something off, snap that rubber band!

Seriously, you just have to make yourself do it. You’re a grown up. Quit letting things pile up.

That is my pep talk for today.