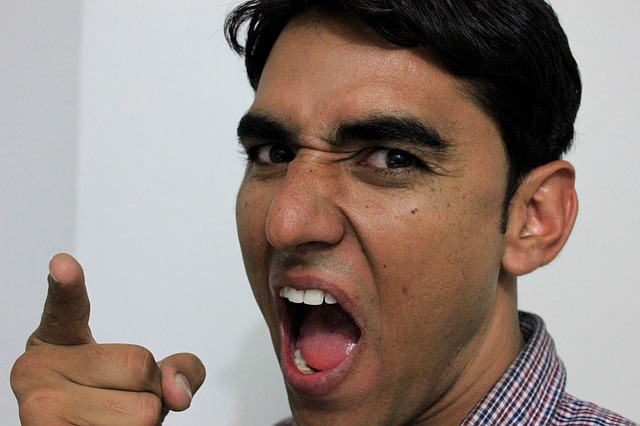 I think we’re all tired of the election trash.

All of the ads are trashing someone. Most are hooking the opponent up with a perceived powerful villain. So what? What makes you any different? Tell me that!

A few more are running strong campaigns based on false facts. One hot and heavy candidate in my area is saying that her opponent has been absent for 16 months. ??? Really? He’s always texting me about joining meetings.

But very few actually have anything to say about why we should put them into that office. Even fewer have anything positive to say.

I have noticed a couple of people who had a positive message. I’m tempted to vote for them based on that alone.

How did it come to this?

A few of us in my neck of the woods are looking for people who do pier removal. Not many do it, and the ones that do either never call you back or charge outlandish prices. Its a great business opportunity for some strong young men. But nobody wants to do physical work anymore.

We were talking about how younger people don’t want to do things like mow lawns and shovel snow for extra money. Why should they?

What does that have to do with politics?

Changing the world starts at home.

We live in an entitled society.

Everyone feels like they should be respected because they are black, or a woman, or bi this or purple, or whatever.

How about being respected because you’ve earned respect?

You want a less entitled society?

Make kids do chores. Let them get a job. Stop buying them everything under the sun.

You want to lower health care costs, halt the obesity epidemic and have a healthier country?

Cook real food at home. Serve more fruits and vegetables. Its that simple. What would happen if everyone did that?

And what’s the greatest way to create change?

Be a good example.

You want your kids to eat healthy? Eat healthy yourself.

You want your kids to clean up after themselves? Clean your house.

Want your kids to be hard working, responsible adults? Show them what that looks like.

Want your kids to be compassionate, caring human beings? Put down the friggin phone and pay attention to them.

Over the years I’ve helped a lot of people start eating healthier and keeping a cleaner home simply by being a good example.

There’s a new popular phrase being thrown around these days – “Be the change you want to see in the world.”

Think about the kind of impact we could have if everyone were to do what they could right where they are!

I know its hard, but get out and vote. Do your best to make good choices.