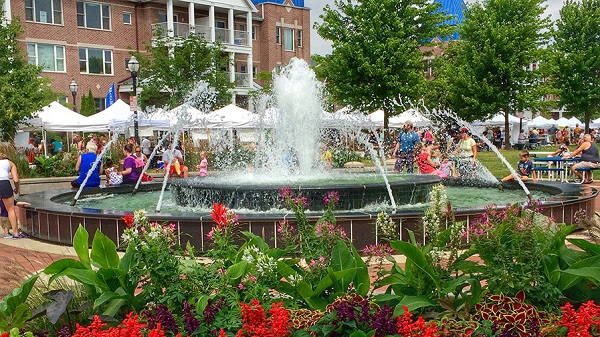 How many things are there to do in your area that you just never seem to get around to?

Emma and I went to the Harbor Market in Kenosha on Saturday a couple of weeks ago. I had heard that they had renovated the area, but we just never seemed to get up there. Its a whole half hour away…

What a food fest! There really wasn’t that much produce – but there was honey, salsa, pickles, jams, pastries, fudge, cheese sauce, organic meats, …OMG, you could spend a fortune here! 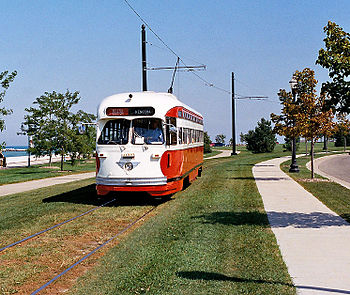 Our original plan was to go out to one of the waterfront restaurants for lunch. We ended up just eating outside at the market. Emma had steak tacos that she said were great. I had jerk chicken. We finished it off with a fresh fruit cup and fresh squeezed lemon & limeade.

We’re both trying to cut our sugar consumption, so we put our blinders on as we passed all the sweets. Emma did have to give in and get an apple cider donut from Apple Holler.

We met a couple of authors who are teachers. That’s pretty cool.

The first one was Keith Robinson. He writes sci-fi fantasy stories.

The second one was Donovan Scherer. He writes a series about a little hippie girl and monsters. It is for preteen readers. The series is called Fear and Sunshine. He’s also an illustrator, so he has a coloring book based on the series, and something called breakfast doodles he says he uses to get his brain working in the morning.

After the market closed, we walked along the water and the sculpture walk. This was one of the sculptures. We found shovels, gears, a fan, snow brushes, (or are those broom heads?) 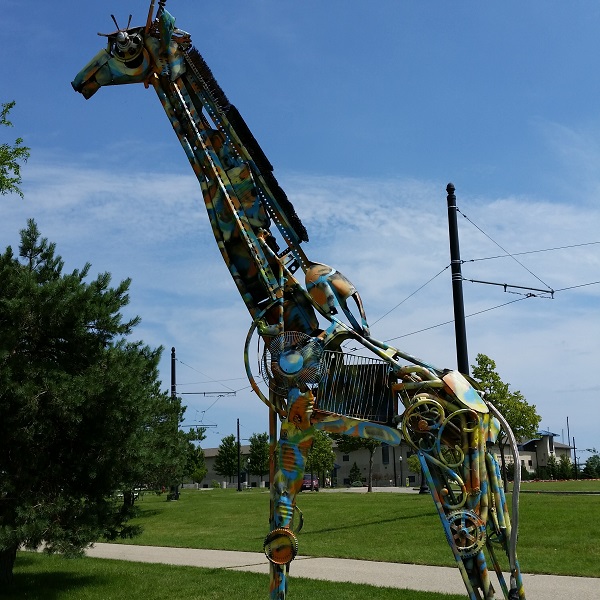 We sat on a bench and talked. There was a wedding taking place across the channel.

There was a tall ships ride, but it looked sort of cramped…

It was a really nice day!

If you’re in the area, there is a lot going on up there this weekend – a car show and taste of Wisconsin…

I’ve never been to the Lake County Fair or the Renaissance Fair. Can you believe it?

I’ll bet there are places around you that you’ve never gotten around to visiting. Why not make it a point to get out there? Do a little weekend staycationing!

* Cut your housecleaning time in half