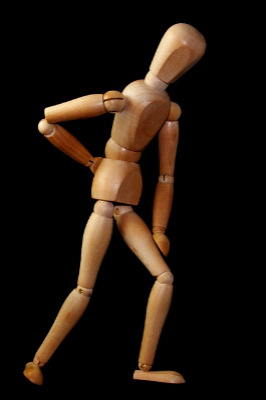 You know, we can have the best intentions and then have them foiled by the simplest silly thing.

You know I really intended to at least finish the bathroom walls, and put a dent in the kitchen wall washing – and I was getting ready to get started…

I had removed the bathroom rugs an threw them in the wash.

I emptied the bathroom waste can. When I went to quickly put the empty can back in the bathroom…apparently I twisted wrong. I’ve been nursing my back ever since.

Sigh…So since I ended up pretty much sitting around… 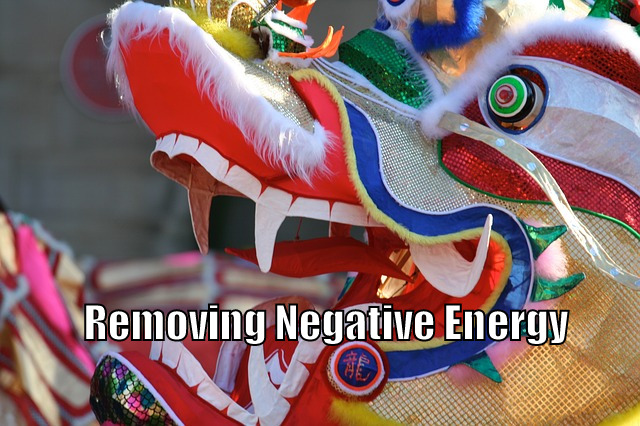 I was watching a report on Chinese New Year Festivities. They said the Dragons are to chase away any lingering evil or negative vibes.

As part of the rituals, the Chinese sweep out every corner of the house, pay their bills, and take care of any obligations to rid the house of any negative energy.

I never knew that. We learn something new every day, right?

I’m finishing the bathroom tomorrow no matter what! That is definitely some negative energy that is driving me crazy!

And since 1/2 the battle of getting housework done is mindset (the other half is having a good system),  I think I’ll use “Remove Negative Energy” as a mantra.